Rooftop Solar for All Electric Homes, Hospitals, Institutions and Industries 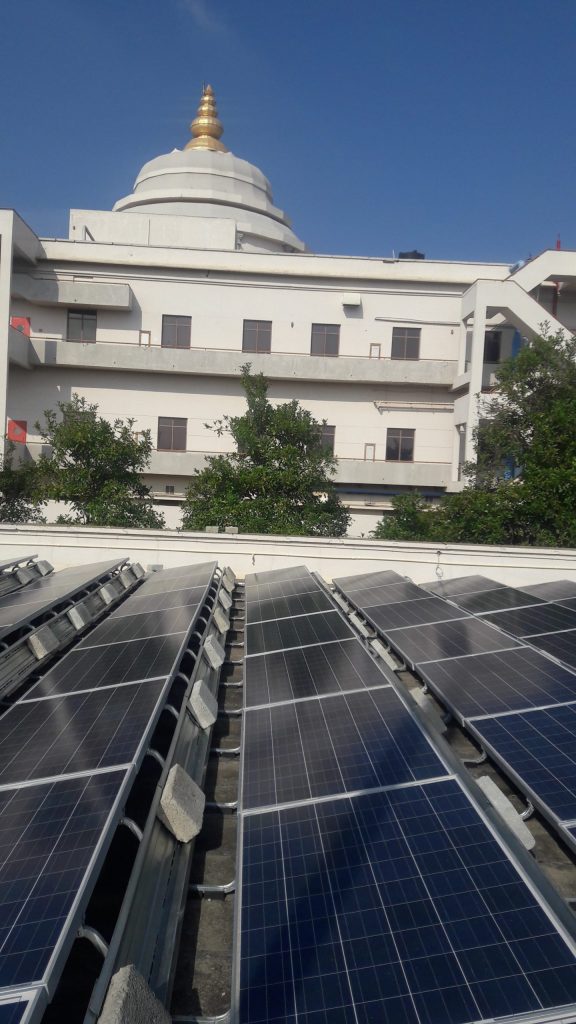 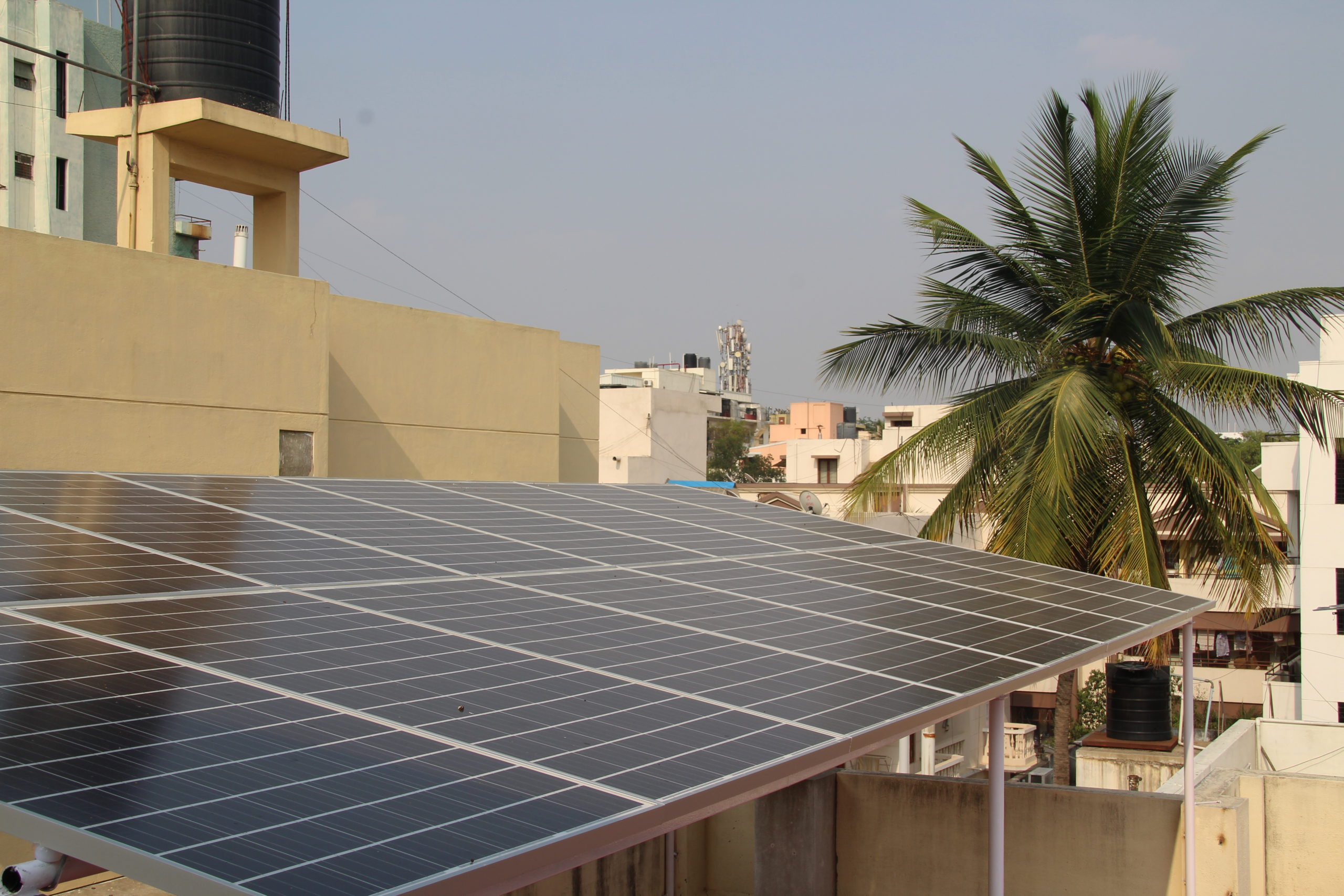 Harvesting SUN for you

Rooftop Solar for All Electric Homes, Hospitals, Institutions and Industries

Grid-tied solar systems are connected to the utility grid via a grid tie inverter. The grid-tie inverter enables a two-way transfer of power between the solar-powered system and the grid. They don’t include any battery storage — they use the grid as a battery instead. That means that when a grid-tied system produces more power than the electric load, the surplus power isn’t wasted. The system uses its connection to the grid to export the excess power to the utility. It also means that the all-electric load doesn’t run out of power. When the solar panels aren’t producing enough electricity, the system can import the shortfall from the grid.

Grid-tied system’s two-way relationship with the grid offers major benefit: they can use it to take advantage of net metering. There’s no solar power available at night, so the electricity usage needs will be met with power from the grid.

Architectural PV offers a combination of benefits such as Energy Production, Building Facades or Roof structure

In addition, the other benefits are Emergency Power Source, Contributing to the Energy Efficiency in building, architectural Interests of building saving cost and Space. 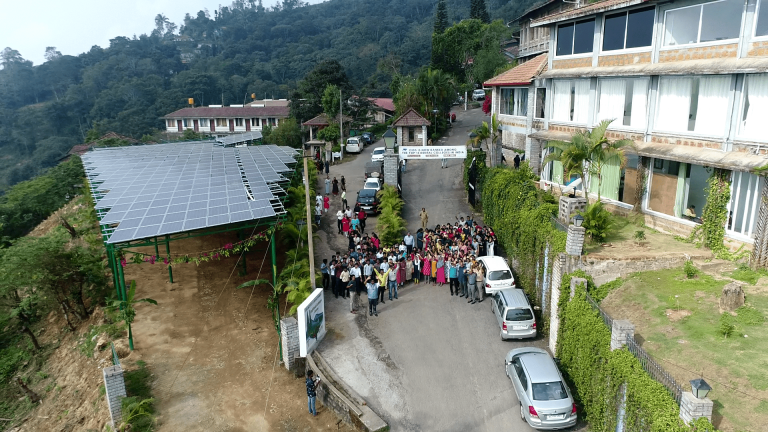 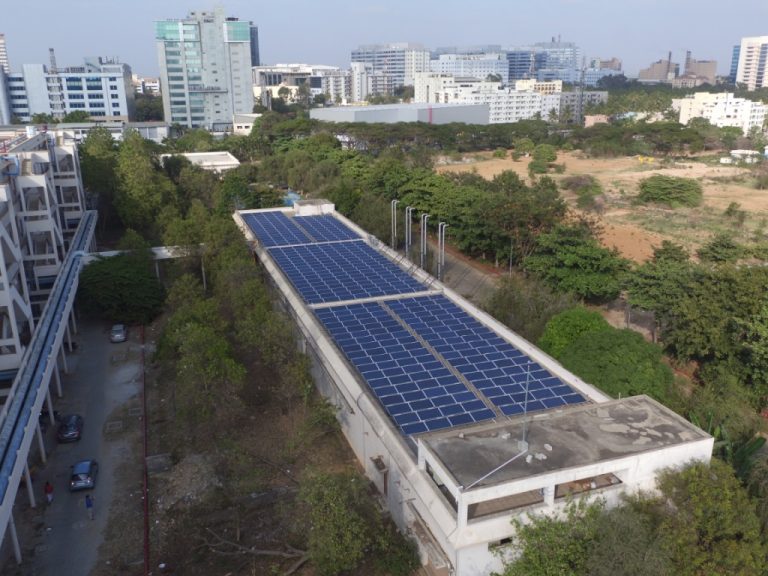 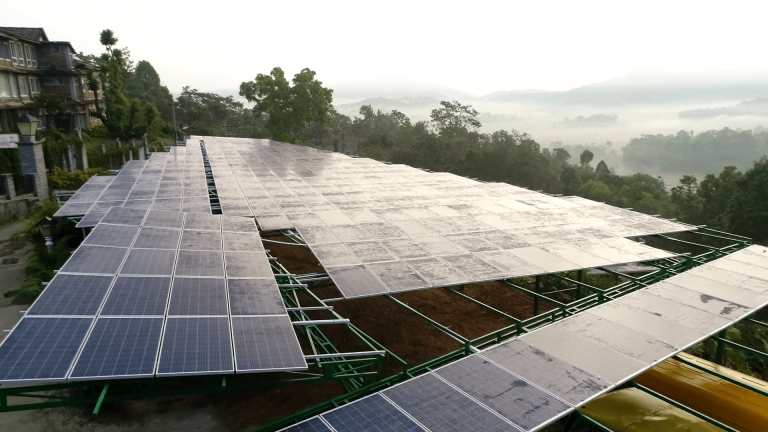 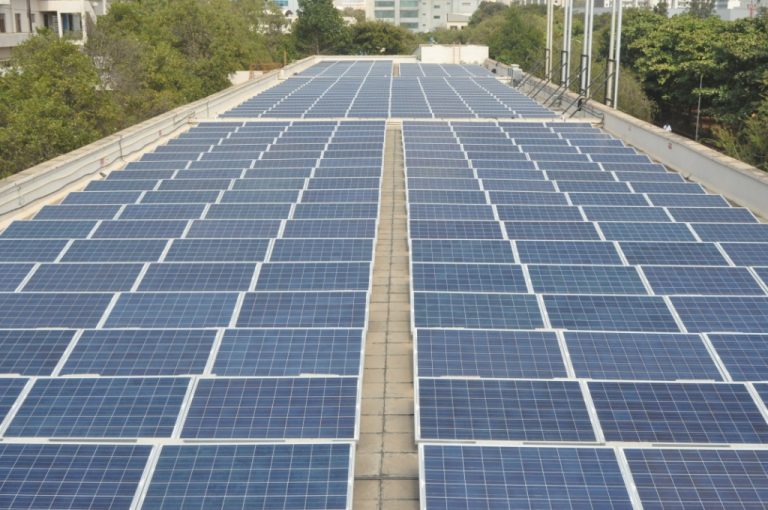 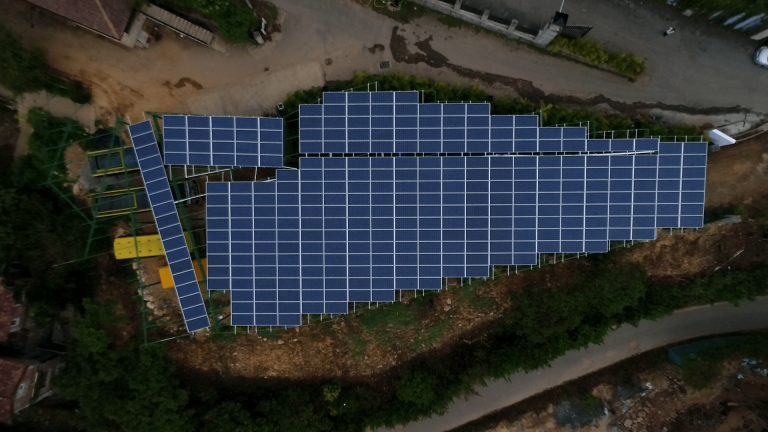 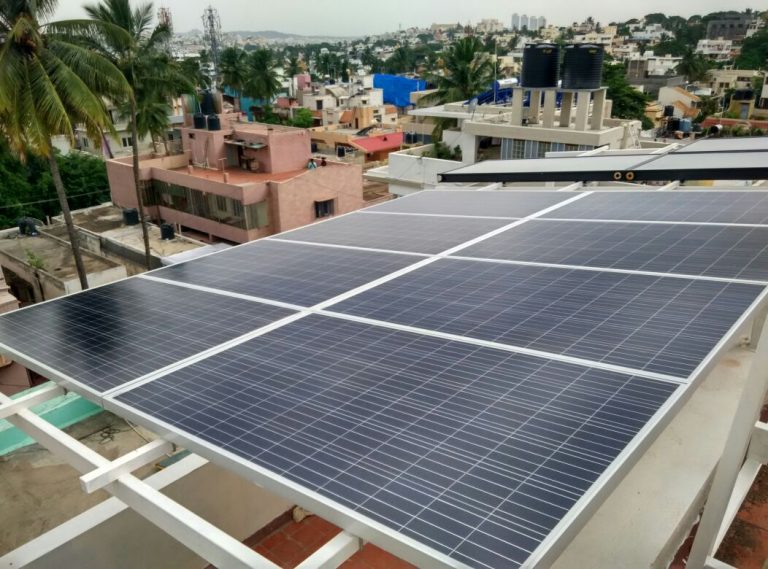 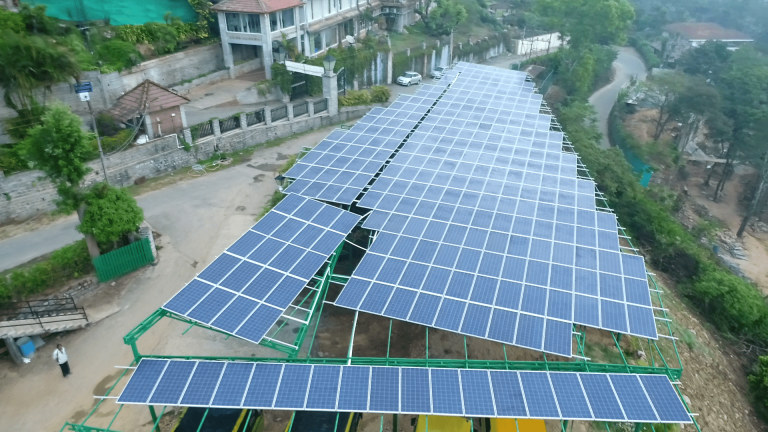 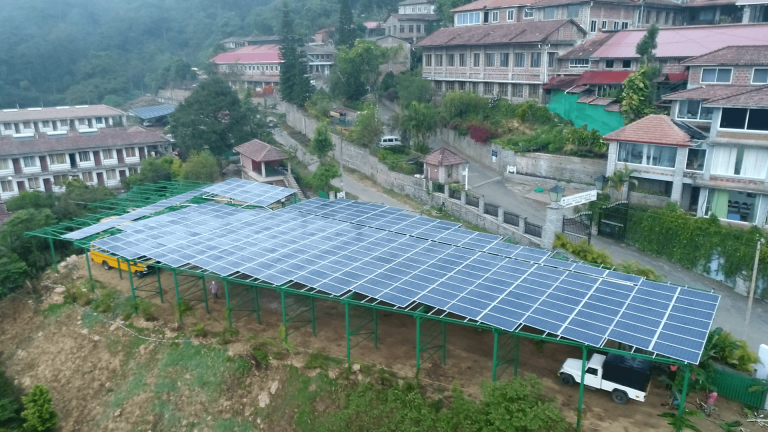 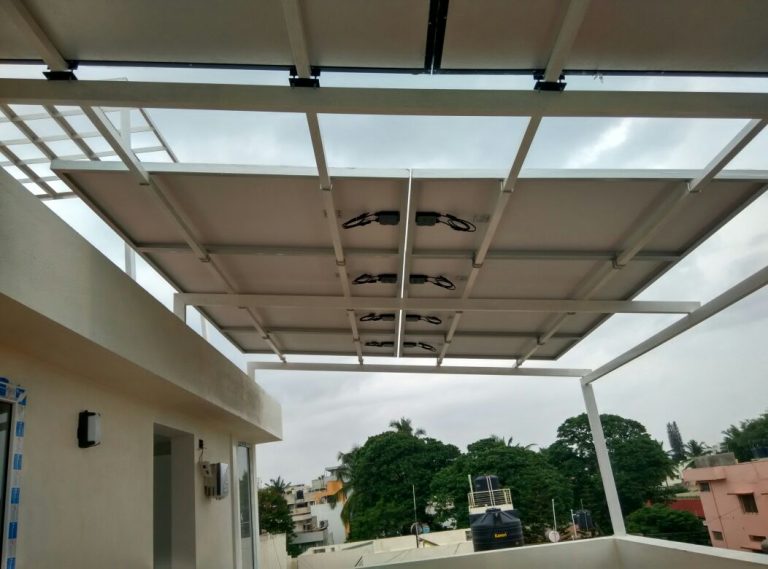 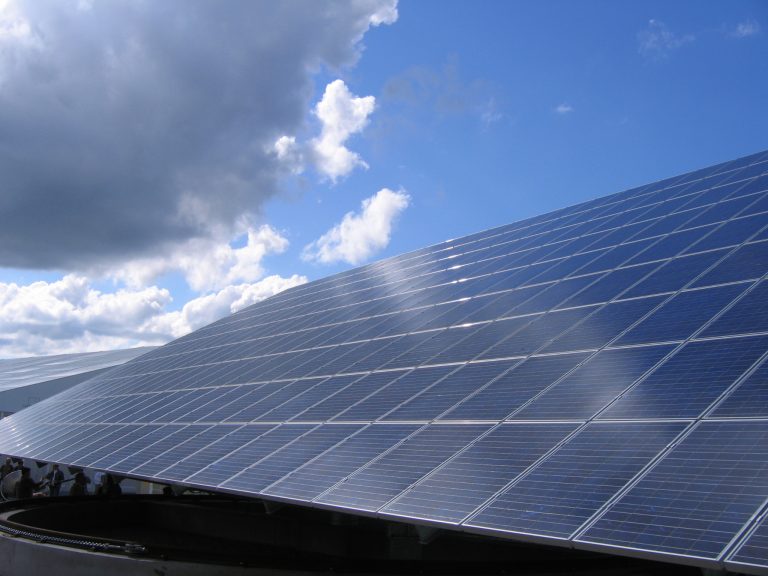 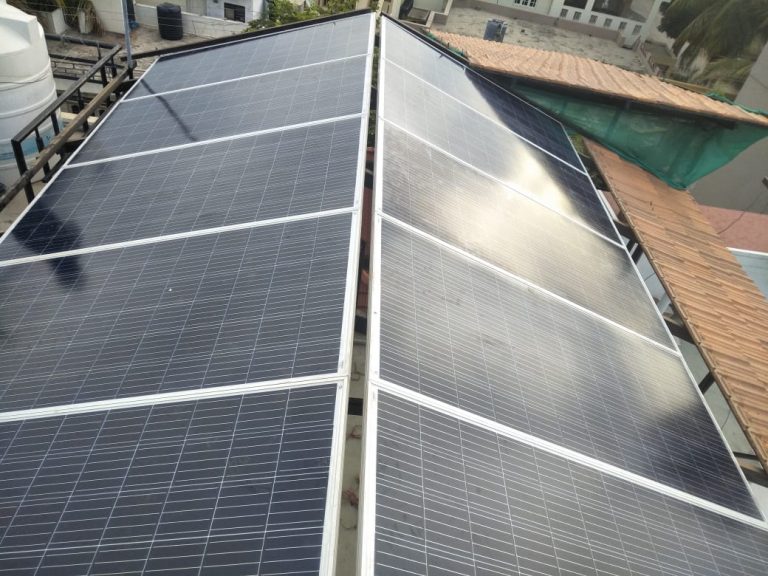 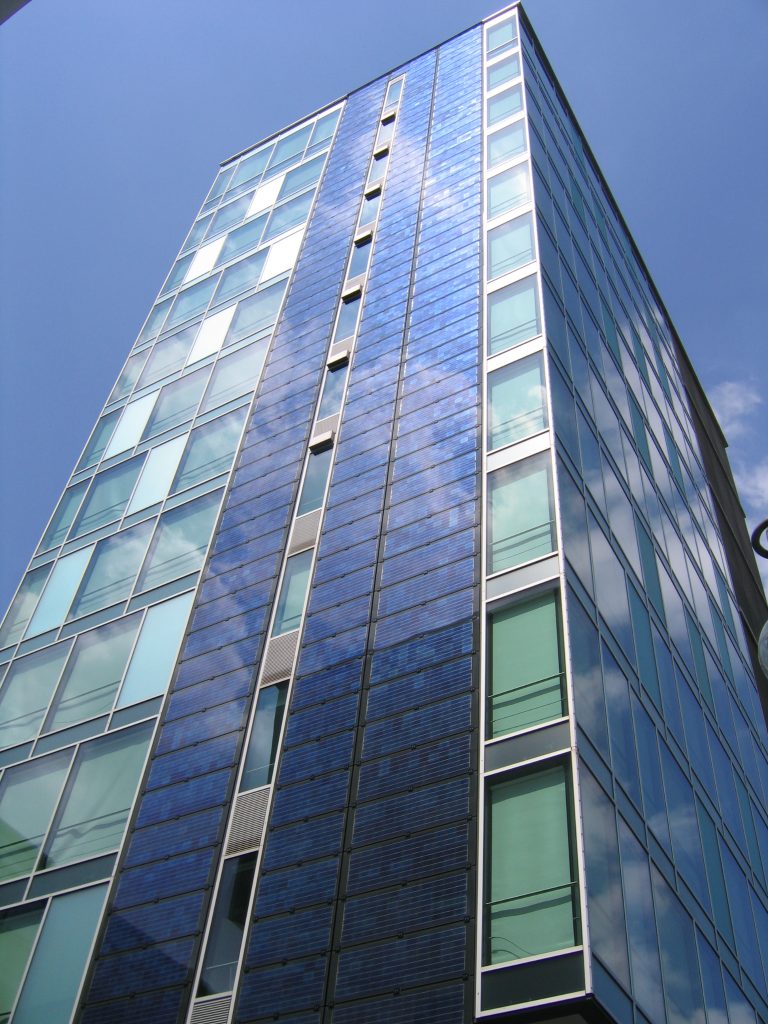 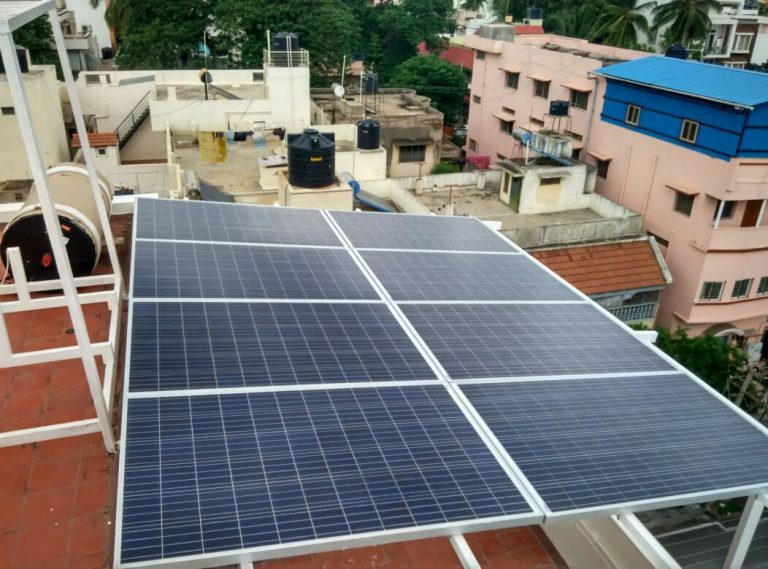 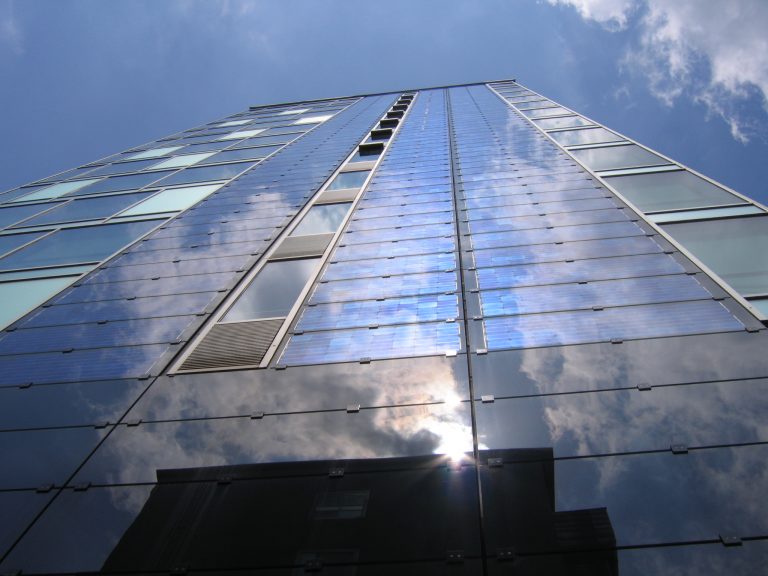 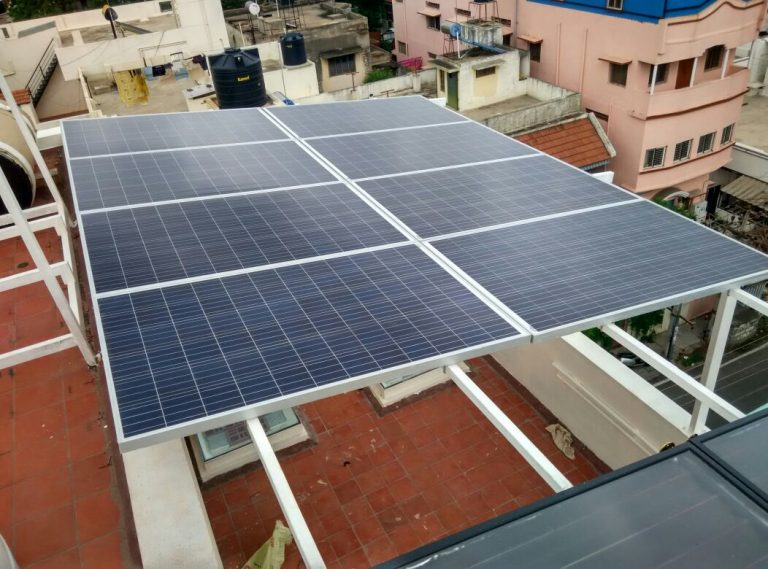 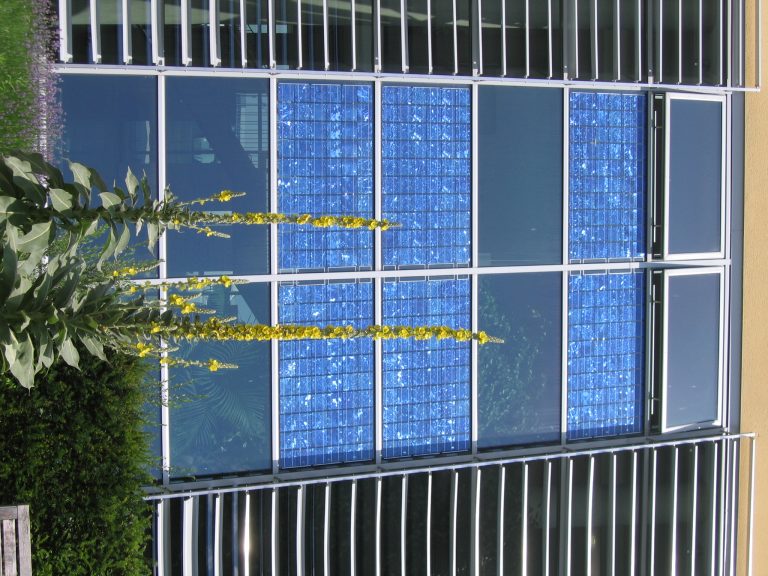 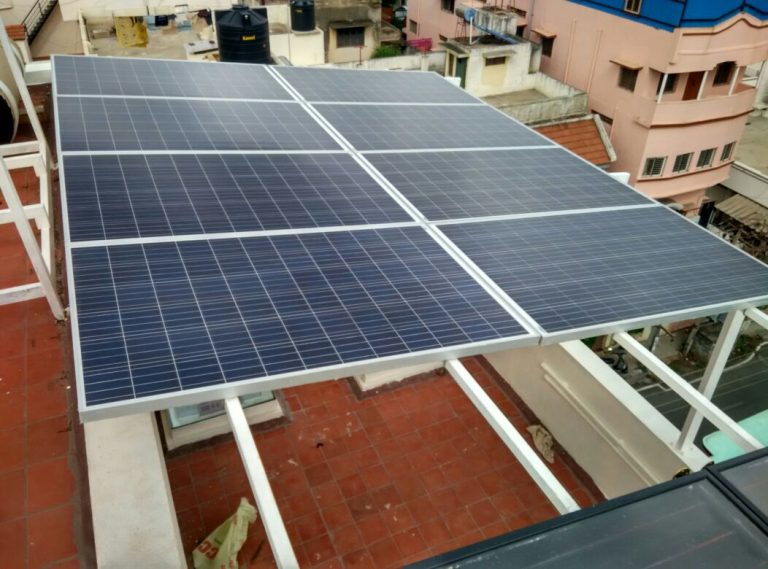 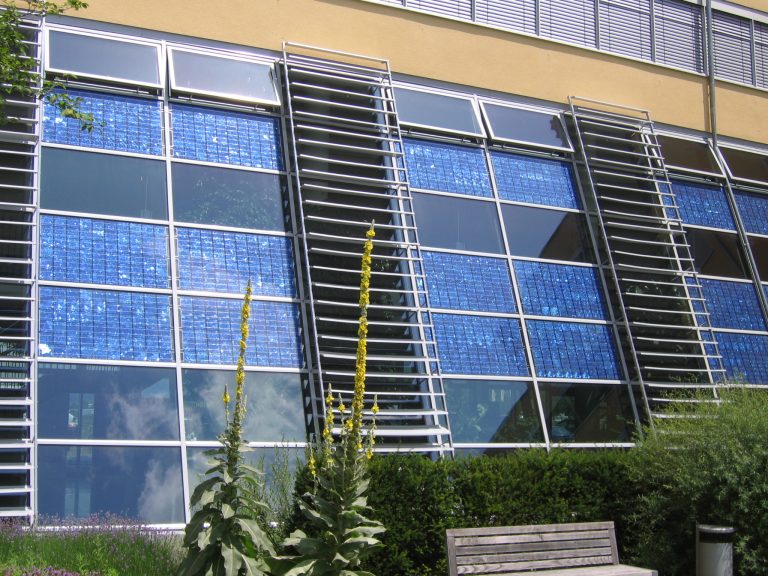 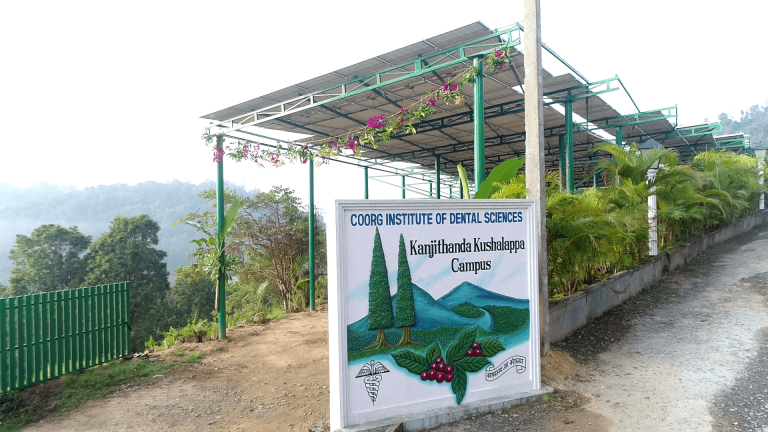 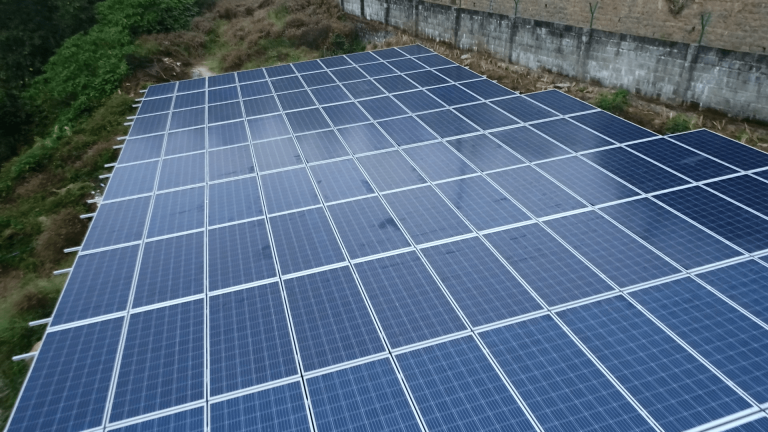