Harvesting "SUN" for you... 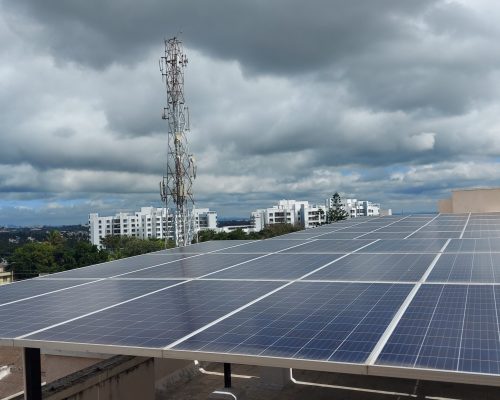 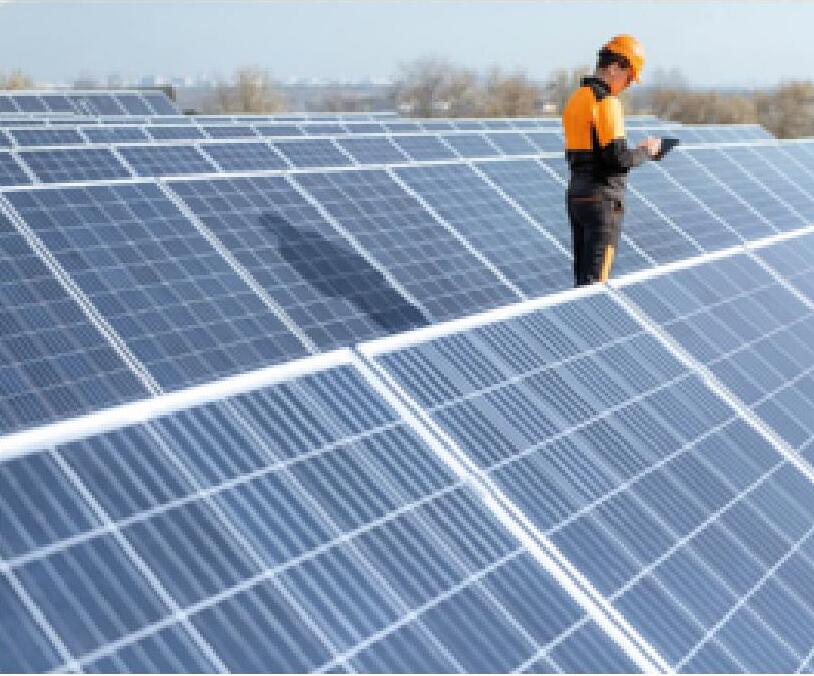 Is your solar power plant 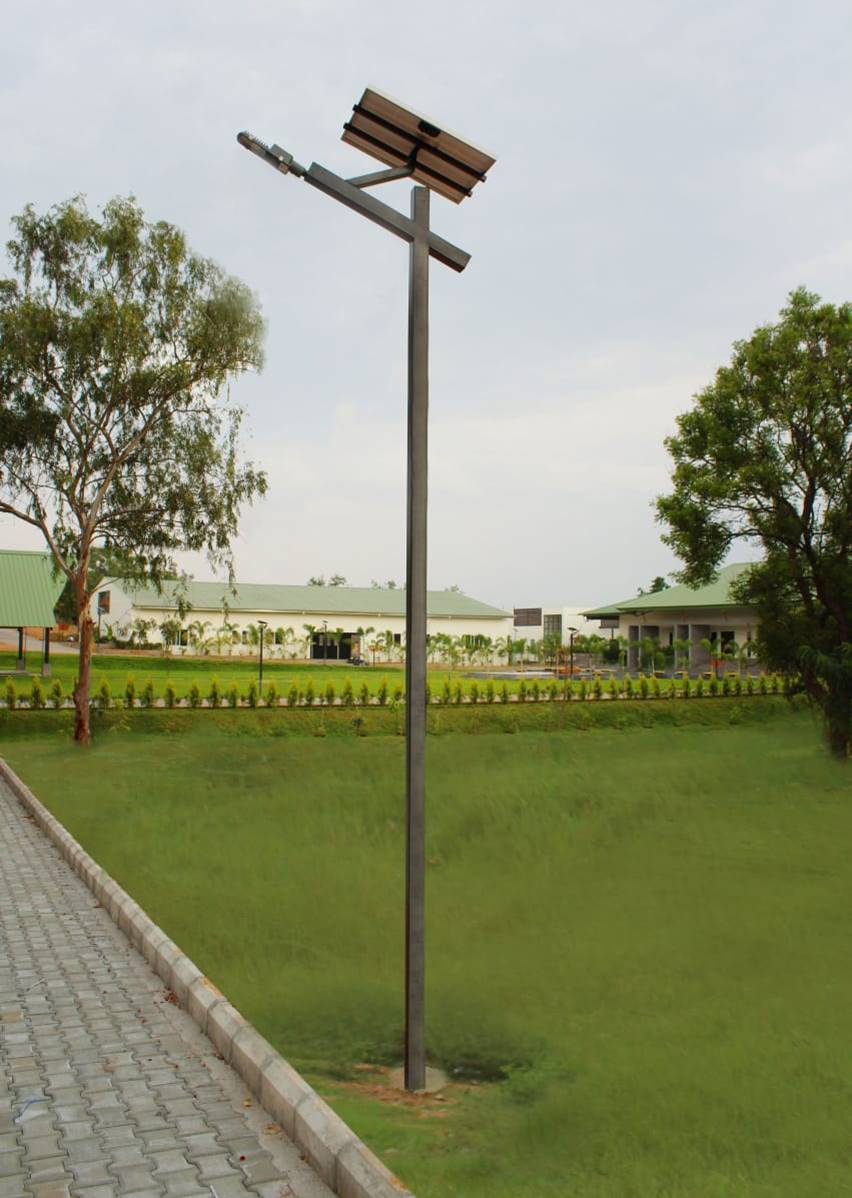 DAWN is an Innovative Solar LED Light helps to Power Street Lights without worrying about Maintenance and Safety. It is  “Fit and Forget” idea based product for rural and urban municipal areas. A perfect product for remote areas where maintenance and security is a concern. 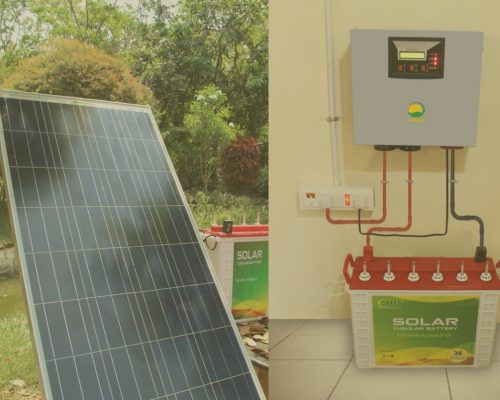 Home Solar UPS( S-UPS ) solution of Hybrid energy source of Solar and Grid. A 3-in-1 combination of Solar backup, Mains back up, and Energy Saving device is a perfect solution for those who want Quality and Economy in powering their electricity needs of lighting loads. 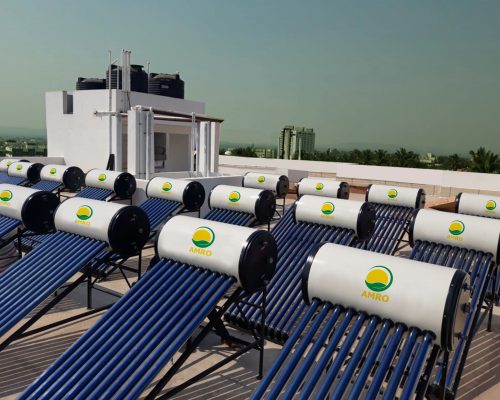 Rooftop Solar  for All Electric Homes, Hospitals, Institutions and Industries.

Grid-tied solar systems are connected to the utility grid via a  grid tie inverter. The grid-tie inverter enables a two-way transfer of power between the solar-powered system and the grid. They don’t include any battery storage — they use the grid as a battery instead. That means that when a grid-tied system produces more power than the electric load, the surplus power isn’t wasted. The system uses its connection to the grid to export the excess power to the utility. It also means that the all electric load doesn’t run out of power. When the solar panels aren’t producing enough electricity, the system can import the shortfall from the grid.

Grid-tied system’s two-way relationship with the grid offers major benefit: they can use it to take advantage of net metering. There’s no solar power available at night, so the electricity usage needs will be met with power from the grid. 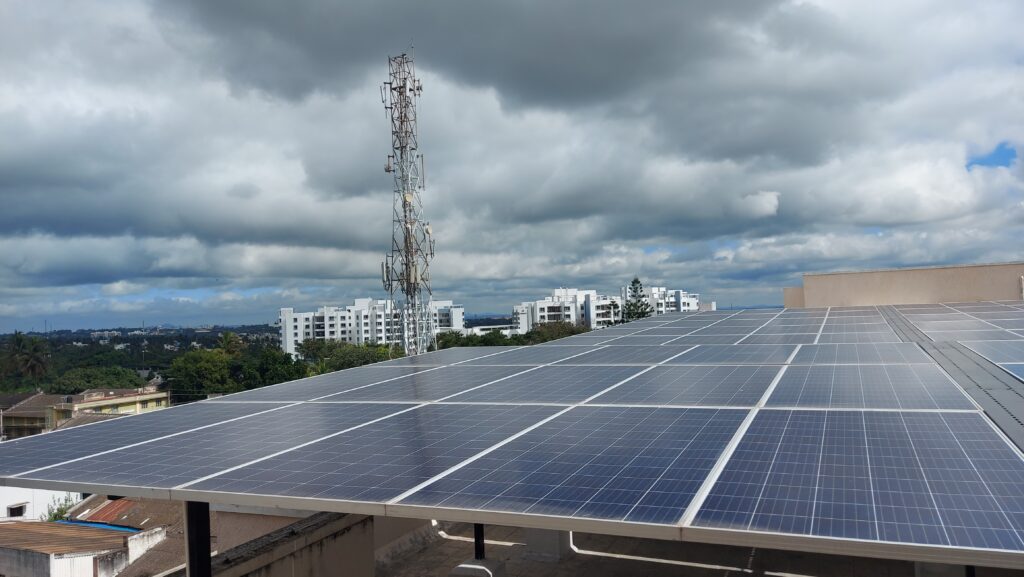 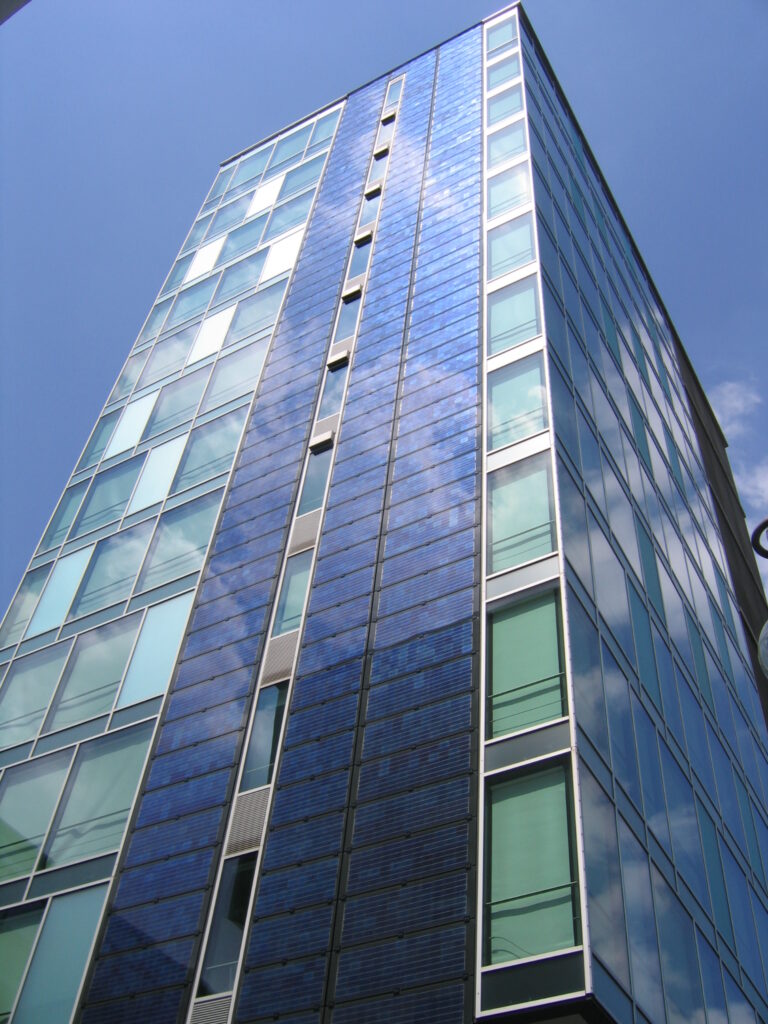 Architectural PV offers a combination of benefits such as Energy Production, Building Facades or Roof structure. In addition, the other benefits are Emergency Power Source, Contributing to the Energy Efficiency in building, architectural Interests of building saving cost and Space.

Fitness verified for life cycle use? 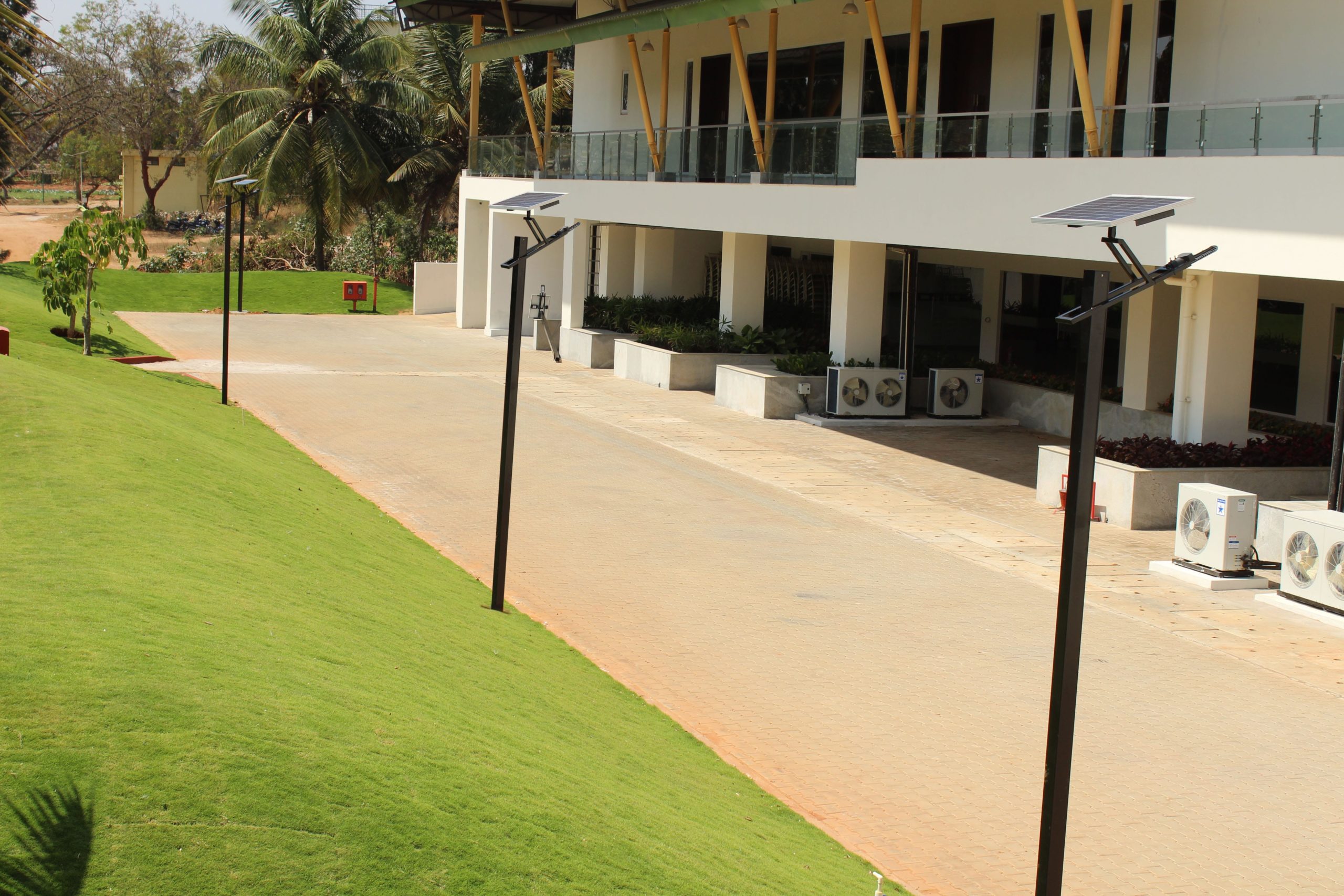 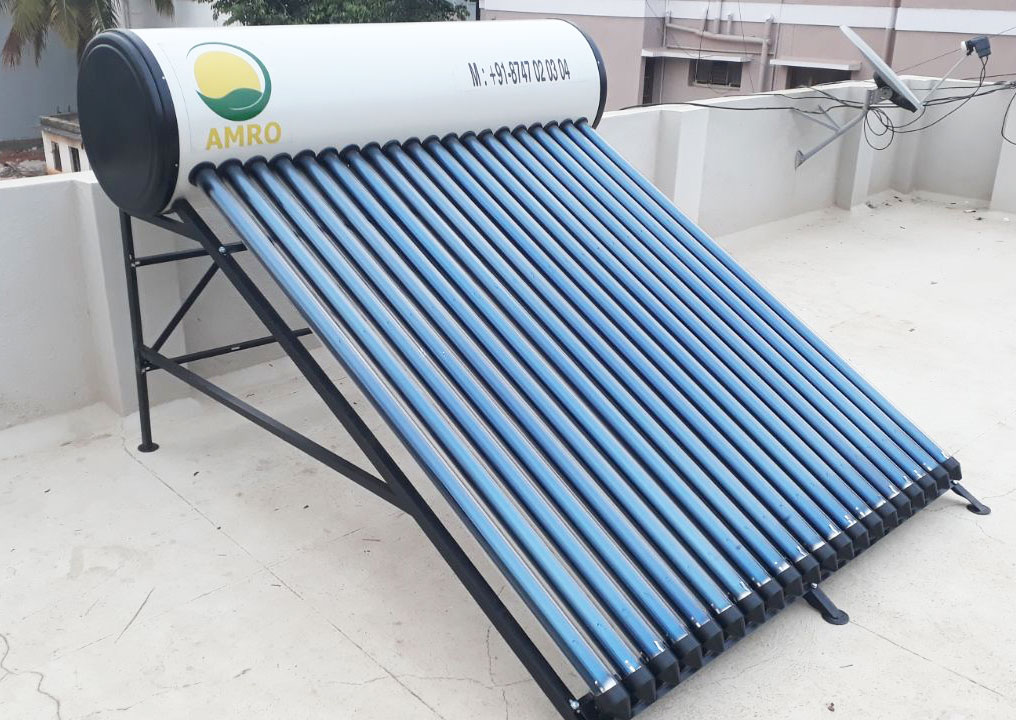 Home Solar UPS( S-UPS ) solution of Hybrid energy source of Solar and Grid. A 3-in-1 combination of Solar back up, Mains back up and Energy Saving device. 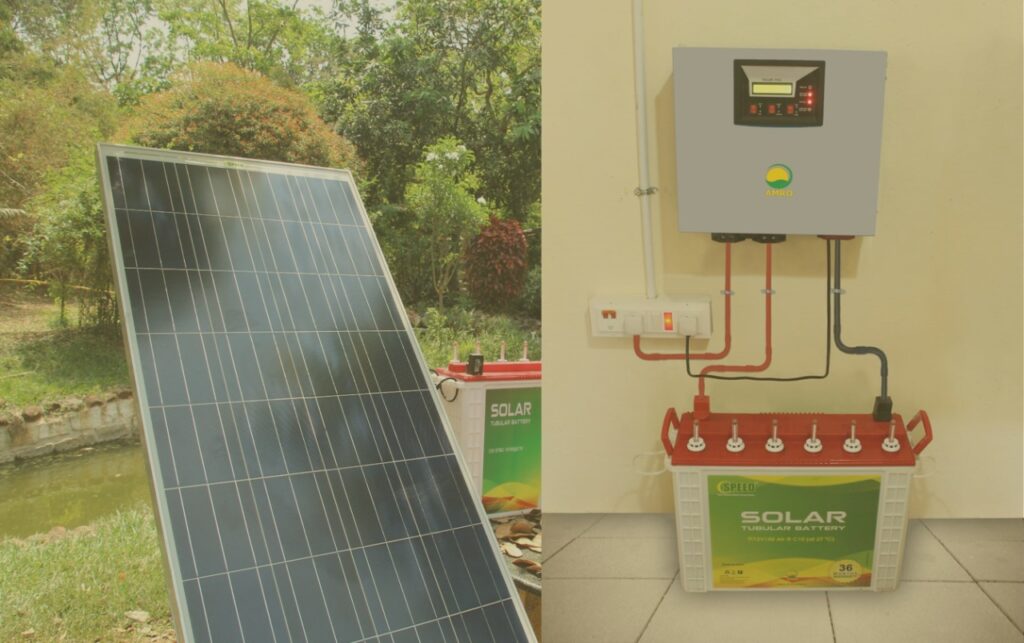 Solar Power is clean, green and renewable. We harvest Sun for you making noble source of better use for you. We aim at keeping your family safe and healthy with this clean green source of energy.

We provide turnkey solutions from conceptualization to synchronization with a difference. Our Unique patented Products make solar affordable to all. We specialize in Project management of Solar Power Plants

Our Innovative Engineering skills assist you to explore solar energy in most innovative way through roof mounted, wall/facade mounted architecture through customized designs and solutions

The Street Lighting in City Municipal and Rural areas are one of the high energy demand of community purposes.

Our Patented SPEED Solar UPS is an economical solution for homes and offices to harnessing Solar Energy and to enjoy the comforts of mains Power even during power cuts.